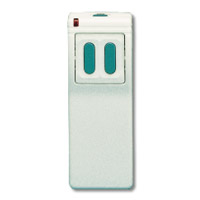 The digital DXS code format features over a million possible codes. The DXS transmitters are precoded at the factory to unique codes, so no field coding is required and can send a signal for up to 10 seconds per activation.

The DXS-23 is supervised for low battery and sends hourly status reports. Some receivers are able to use these signals, others are not. Receivers must be programmed to the transmitter code before system testing and operation. Refer to the receiver’s instructions for details on operation and programming.

Each DXS-23 is powered by two self-contained type 2032 3-volt lithium batteries (included). When the batteries voltage gets low, a low battery report is sent with any alarm or status report to notify the receiver. The red LED will blink when the transmitter is activated with low batteries. 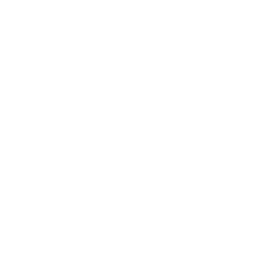